We know that branding is a great way to uncover and define an organization’s authentic self. But did you know that some of the most authentic stories may come from the past?

A group that’s growing its brand reputation and perception should consider not only look into the future, but backwards, too – to identify and honor strong traditions and narratives from its history. Here’s a few examples of what I mean. 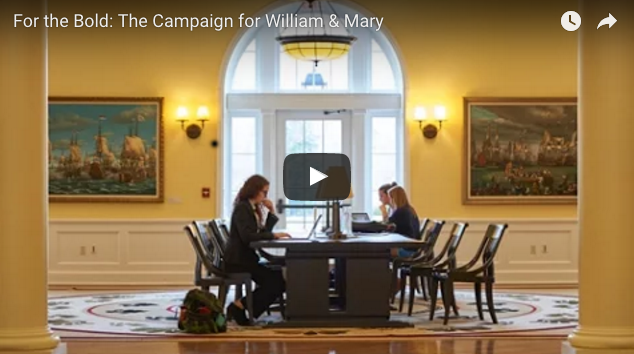 This video for a major fundraising campaign at William and Mary makes a point to acknowledge the school’s past and how that impacts their future. The clip begins by explaining the school was “founded by a king and queen… we were America’s first university,” and continues: “Well into our fourth century, we refuse to act our age. If we glance backward it is only to get a glimpse of where we started, contemplate how far we have come and gauge how far we still have to go.”

Paying tribute to a loyal corps of alumni

While our look may evolve, our core brand values of family, respect, and excellence have not. It’s our way of paying tribute and honor to the alumni who have built the drum corps.”
— Stuart Pompel, Executive Director, Pacific Crest

Pacific Crest went through a re-branding a few years ago. To reflect 20 years of milestones, the California-based youth arts organization wanted to:

Pacific Crest is fortunate to have a strong alumni base – former students who are fiercely loyal to the existing drum and bugle corps brand (permanent tattoos of the logo are not uncommon).

When it came time to focus on the logo, we knew it needed an update, but research revealed that if PC’s audience interpreted this change as a ‘sweeping away of the old in favor of the new’, we ran the risk of alienating them if we did not tread with careful consideration. Together with the Executive Director and his board, we decided to build on what they already had instead of executing a major overhaul.

With a simple re-fresh instead of a re-design (above) we were still able to provide a more dynamic and memorable mark than before. The new logo symbolizes a commitment to the future by using similar but richer colors, and honoring the traditions of the past by retaining the wave icon that their community had come to associate with Pacific Crest.

We chose an outer crest shape not only because the word crest is in their name but because this is a common motif used by sports franchises and educational institutions, who often employ a crest to imply strength, solidity and tradition.

When rolling out the new look, PC’s leadership intentionally reached out to their community with a video and other marketing vehicles to explain the change. They wanted to demonstrate how they’ve grown – with a better, bolder representation that reflects the dramatic changes achieved since the group’s inception.

Lessons from the Buffaslug
If an organization fails to honor its history, beware the potential backlash. This tale comes from the world of professional ice hockey.

Sports franchises can be defined by their logos. They communicate identity and ideals; they represent everything from a team’s character to its geographical roots; and, over time, they can become enduring symbols, shared on jerseys and hats and championship banners through the generations.”
— Greg Wyshynski, sports.yahoo.com

In 2006 the Buffalo Sabres, Reebok and the NHL decided to re-design the team’s existing logo. 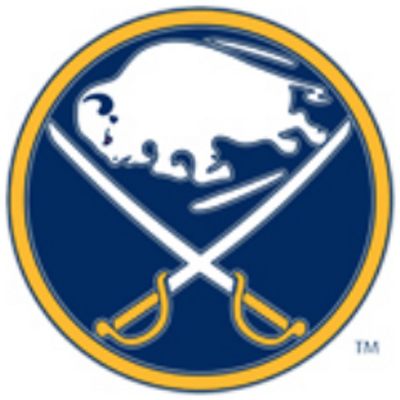 They wanted to streamline the look and embrace a trend at the time to portray a powerful predator in their visual identity, thinking it would be a way to appeal to younger fans, to draw them into the game.

Here’s what they came up with. 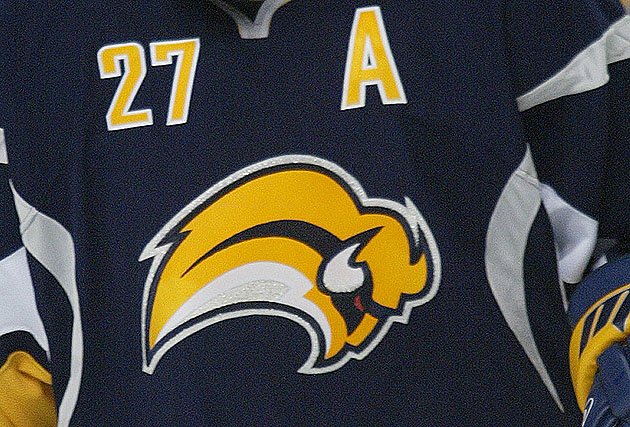 Sabres fans hated it. It was widely ridiculed. One blogger referred to the new icon as a “furry horned cashew nut”. Another called it a “buffaslug”.

Memes were still in their infancy when the following was made to ridicule the design. 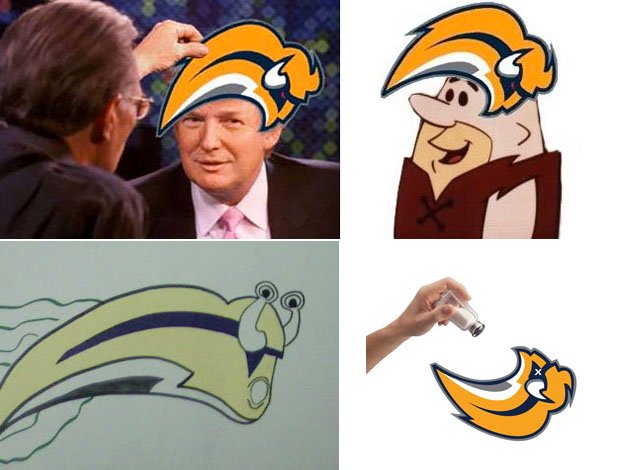 An offended Buffalo, NY resident went so far as to host an online petition to “dump the Slug” that grew to over 30,000 signatures and gained national media attention. He echoed many irate fans who felt the new logo was too slicked-up and corporate, made by “some designers in an office building… it feels like it’s from out of state and definitely not from a hockey fan.”

The re-designed logo failed to speak to Sabres fans’ pride — in their team, their community, the city’s hockey history. Eventually the controversial logo was phased out and the team went back to the original uniform.

Try a “founder story”
How about your organization? Not sure if your past is relevant or interesting enough? Try answering the following questions and if the answers prove intriguing, this might be a good place to begin acknowledging your brand’s history:

For example, Billy Starr is the founder of the Pan-Mass Challenge, the most successful athletic fundraising event in the country.

In this video he explains how the death of his mother from cancer provided the impetus for initiating the bike-a-thon, and how eventually the event grew to raise millions of dollars for the Dana-Farber Cancer Institute.

My goal in starting the Pan-Mass Challenge was to bring people together… to give back and raise money for cancer. I never had a career plan, and even when I created the PMC, it was more something I needed to do, to help me feel better and evoke my mother’s memory.”
—  Billy Starr

A strong, authentic brand looks forward and backward, to honor historical traditions and make them relevant in the here and now.

Take charge of your brand and achieve your marketing goals!

Stone Soup Creative will help you: