Humor is often used to poke fun at tragic or depressing events. Good-natured comedy can help us cope with a negative situation.

Take this Onion headline parodying the sober subject of climate change, for example, or this screenshot from comedian Marie Faustin’s pandemic-themed skit.

What could be less funny than killer virus variants? Yet on this week’s late show, Stephen Colbert (Late Show with Stephen Colbert, Sep 8, 2021 ) successfully manages to make COVID-19 jokes:

…while acknowledging the continued threat of a “constellation of mutations” as a “big downer” : 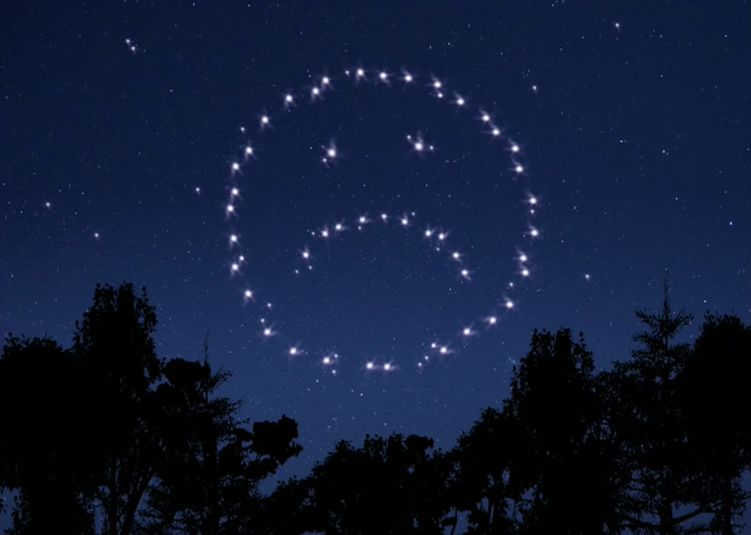 A change in perspective

Psychologists at Stanford University found that when study participants were shown upsetting pictures and then asked to make a joke about them before describing their emotions, employing the use of comedy helped them cope. Quotes one of the researchers, “If you are able to teach people to be more playful, to look at the absurdities of life as humorous, you see some increase in wellbeing.” The Stanford Report article claims this is because “humor exerts its psychological effect by forcing a change of perspective.” A similar study supported the notion that “the use of humorous reappraisal led individuals to experience higher levels of creativity and cognitive flexibility.”

The appealing accessibility of simple sketches

So too can doodles –  “spontaneous marks to help yourself think”, as defined by Sunni Brown, author of The Doodle Revolution – be helpful in approaching serious subject matter with some levity.

If you haven’t yet seen it, check out the widely-viewed animated sketch video, Consent: It’s as Simple as Tea. This PSA analogizes sexual consent with offering your partner a cup of tea with utter visual simplicity and a witty script. (The video was produced by Blue Seat Studios, whose website laudably states, “We are committed to educating people of all ages about consent using humor and accessible animation”).

“Because doodling is so universally accessible, and it is not intimidating as an art form, it can be leveraged as a portal through which we move people through higher levels of visual literacy” says Sunni Brown in her 2011 TED Talk.

How are they accessible? Hand-drawn sketches are easily understood, and often delightful, which makes them useful for explaining complex, thoughtful topics. Rough drawings are a blank slate of sorts. They are not very specific or detailed, so you can project yourself into them, or even attach your own emotional state to them, which is what makes them powerful as storytelling tools.

Why are scribbles so bewitchingly charming? For me, I am drawn in (yes, I see what I did there) and “get” what they are depicting or explaining almost without having to think or process intellectually.

I drew these figures above for my friend Wendy as she recounted an accident at work involving a cart laden with heavy boxes that accelerated beyond her control. It could have had horrific consequences, but fortunately she was not badly hurt. Now with the trauma mostly in the past, she wishes to share her tale of caution in a visual presentation to her colleagues.

Doodles by their nature are casual drawings, but they don’t have to be whimsical or silly to be powerful. It depends on the subject matter. In my graphic recording work, I draw icons like faces, stars, and clouds, along with graphical shapes like arrows, lines, and bullets that can be adapted to the situation, to convey meaning as easily and quickly as possible.

The above examples are (mostly) real-time visual notes I drew for a church group whose members convened to discuss racial justice. This was a deeply meaningful and emotional, as well as sobering and reflective, process for those involved. The visual marks I made to highlight the meeting were uncomplicated yet engaging for circle participants. The reverend of the church commented on my visual note-taking: “Her work captures the power and pain and passion of our time together.”

Hand-drawn, imperfect drawings are an accessible visual language that engages our attention. They help us process serious subjects with their lighthearted, unintimidating style.

Drawing out concepts and ideas instead of writing down words is an effective way to communicate. Doodles are simple shapes and symbols that can be drawn in all kinds of situations. Plus it’s fun, and you don’t need to be an “artist” to do it.